Crazy Rich Asians based on Kevin Kwan’s novel is the romantic comedy of 2018 that is winning the hearts of audiences worldwide and critics as well. Director John Chu takes us vicariously on a sumptuous tour of the beautiful sights, scents and lifestyle of the affluent in Malaysia and Singapore.  This richly created world helps set the contrast between Constance Wu’s character’s Rachel Chu’s life and Henry Golding as Nick Young’s upbringing.

Each member of the cast is brilliant in their role in serving up the laughs, heartwarming moments and drama.  I love how Constance show’s Rachel’s lovable vulnerability combined with fiery strength.

The film has all the elements of a romantic comedy we love including a satisfying Cinderella ending and characters we adore.

I am so proud and inspired by this movie’s representation and story that has resonated with so many people. It is exciting to know that due to the overwhelming positive box office response the second book in the series China Rich Girlfriend has been approved as the next film sequel.

The movie Christopher Robin is a heartwarming film that reminded me of the many reasons I love being a creative.  There is something so special about being in the moment, taking in people and environments with an open heart and slowing down to be grounded.  The film reminds a grown up Christopher Robin played by Ewan McGregor what it was like to be loved and give love. He is also reminded of the importance of playfulness in discovering new ideas with a fresh perspective.

Some of my favorite quotes from the stories on Winnie the Pooh:

“You’re braver than you believe and stronger and smarter than you think.” —Winnie-the-Pooh

“There’s always time for a smackeral of wonder.” —Winnie-the-Pooh

I have been enjoying reading the book “A Walk in the Wood: Meditations on Mindfulness with a Bear Named Pooh” by Joseph Parent.  The book brings up the point of being grounded and connected to the earth.  One of my favorite expeditions to take is to go grounding where your bare feet can touch the ground.  I have come away with a clearer mind, sense of calm and inspiration to do something new. 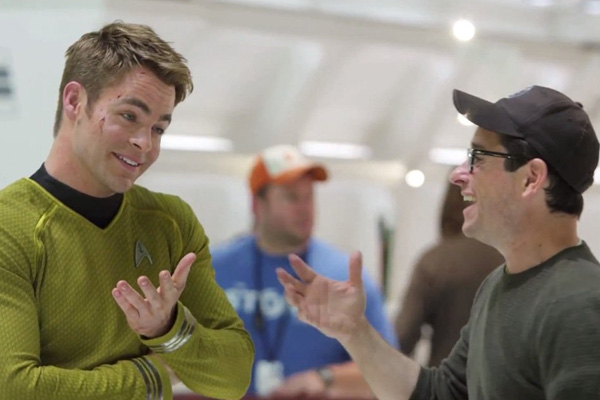